Why Storytelling is a Valuable Marketing Tool 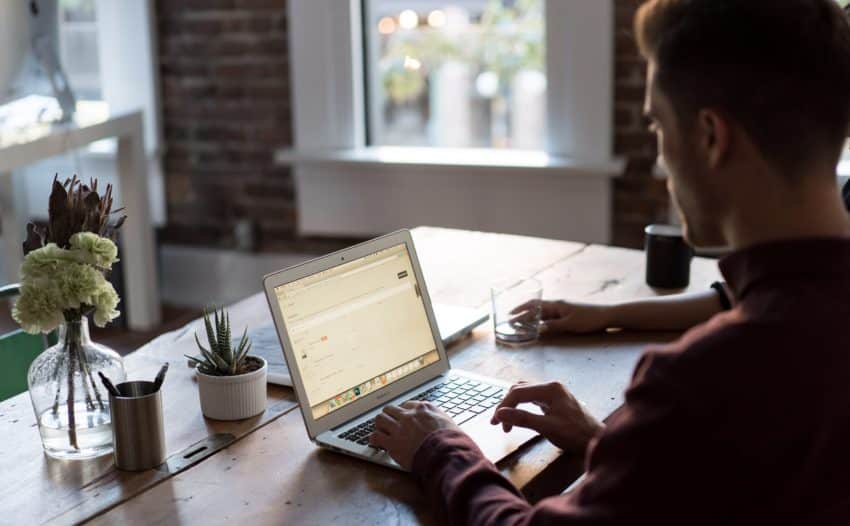 Storytelling is the best marketing. Have you ever heard that before? In the current age of media, it couldn’t be more true.

People don’t care for or pay attention to statistics or facts as much as they used to, mostly because they don’t translate well online. These days, the average internet or social media user responds more to things that they can personally connect with. Businesses with a strong and adaptive social media and online presence have utilized this knowledge and brought storytelling to the forefront.

Scroll down your Facebook feed. You will assuredly come across a video about a person or thing that tells a short story. Some videos don’t even have footage or unique content, but rather just tell a story through pictures and text. Yet these spread like wildfire across social media, much more so than if it were just a post full of text. Companies like Vox or Buzzfeed were social media pioneers in how they harnessed sensationalism to spread their works and draw people back to the site. Now, there are plenty of big companies who have delved into the world of digital storytelling in an effort to better connect with potential consumers.

The smartest companies know how to draw people in with stories, even when their company might not inherently contain a large number of interesting ones. General Electric Health recently created a 30-minute documentary, Heroines of Health, which tells the story of women bringing healthcare to their communities in India, Africa and Southeast Asia. GE has created its own social media campaign, releasing a one-minute clip of the story on a Heroines of Health Instagram page each day. In its first week, the clips have received a combined 250,000 views and 400 personal bookmarks.

Stories and clips like these allow companies to connect with the consumer on a personal level. This Rappler article just wrote about a recent marketing convention in the Philippines entitled #ThinkPH 2017, which put a large focus on connecting to the consumer through storytelling. Writer Marj Casal, who covered the event, pointed out how many of the summit’s speakers, including CEO of Dentsu Aegis Network Philippines Donald Lim, emphasized the importance of using digital marketing to connect with people.

“Lim reminds us that websites and apps are just platforms and that we should look beyond them,” Casal said. “We should focus on capturing the human experience so brands become more relatable and approachable.”

Stories are no longer strictly told via longform newspaper articles. Now, they’re prevalent both online and across most social media platforms. The ability to tell stories is quickly becoming more and more imperative for companies looking to better connect with the consumer.