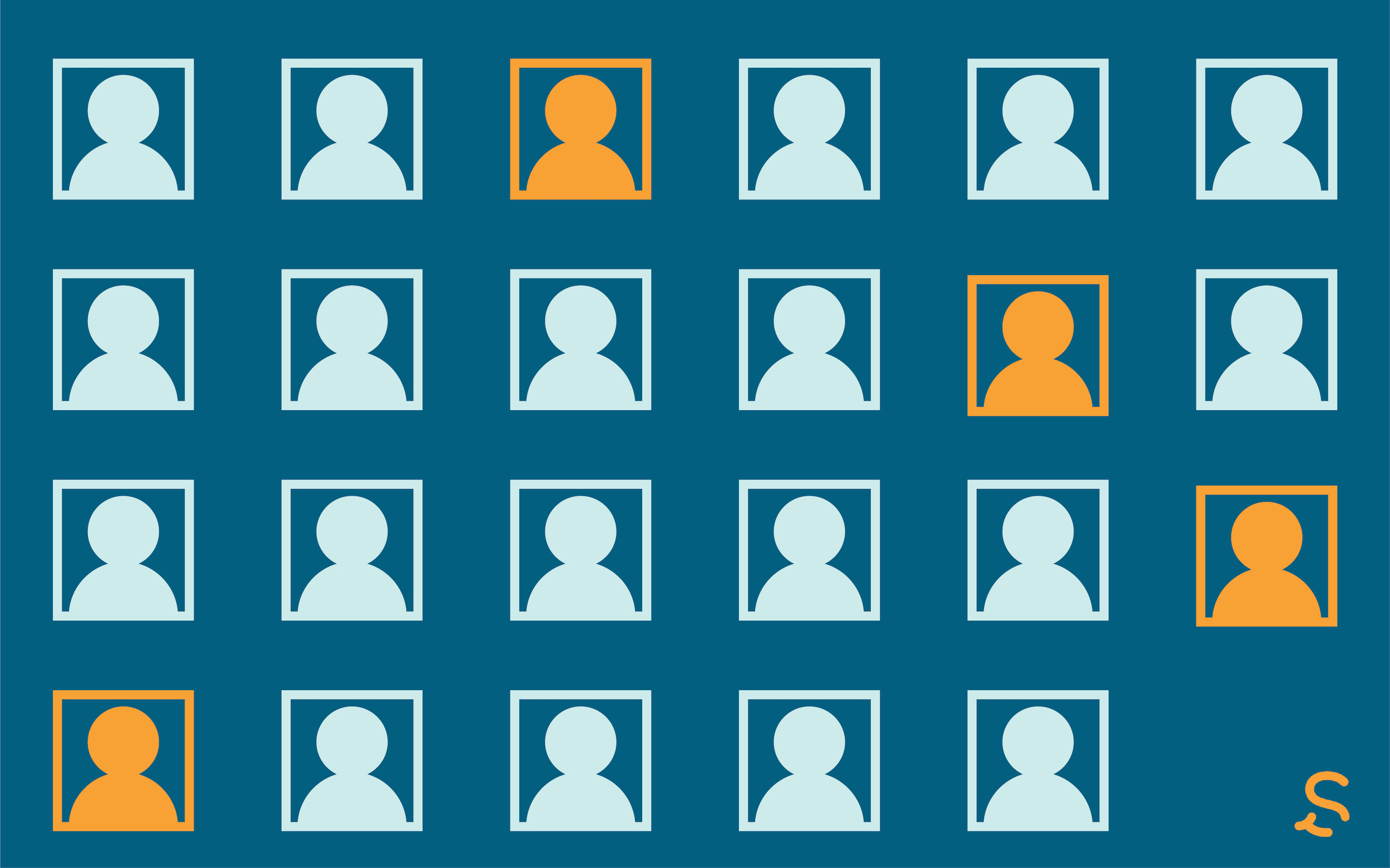 Twitter could be facing a fine of up to $250 million for using private information in order to target ads towards users.

The platform received a complaint from the Federal Trade Commission on July 28th that highlighted violations ranging from 2013-2019. Twitter allegedly collected email addresses and phone numbers from accounts, claiming they were for their two-factor authorization policy, but instead gave them to advertisers for targeting purposes.

The fines would come as a result of Twitter breaking an agreement they made with the FTC in 2011 to no longer mislead users regarding how it protects their private information.

What This Will Cost Them

Twitter estimates a loss of $150-250 million in settlement charges. This could be a huge hit to the social media giant, who has already seen a significant decrease in revenue due to the ongoing pandemic. Last month, Twitter lost 23% in direct ad sales as big name brands lead a multi-platform boycott against advertising policies contributing to the spread of misinformation.

They came clean about the mishandling of user information in a post back in October of 2019. When addressing the claims, they alluded to it being done “inadvertently” and that the issue has since been resolved.

Facebook found themselves in a similar situation when the FTC fined them $5 billion following the Cambridge Analytica scandal.

The Bitcoin Scam That Rocked the Social Media World

This blow comes after one of the biggest hacking offenses in Twitter’s history, involving the accounts takeovers of many A-list celebrities such as Elon Musk and Barack Obama. On July 15th, 130 accounts were compromised, asking followers to send Bitcoin and promising they would receive twice that amount in the future. Investigators have since found that this was all orchestrated by a 17-year-old high school student from Florida.

At a time when privacy’s top-of-mind for many users, instances like this can have an enormous effect on how people view social media platforms and the security of their own data.

What This Could Mean For Brands

While Twitter has found itself in hot water recently, it still remains an important resource for brands to not only reach their desired audience, but also join industry or regionally-relevant conversations.

Taking the steps to ensure your brand’s account is as secure as possible is more important than ever. Further, there may be a looming fear that your advertising campaigns are taking advantage of unsolicited private information from your target audience. What’s next?

How This Could Affect Your Advertising Strategy

With over 48+ million monthly active users, Twitter still ranks as one of the top social media platforms to reach your audience. Optimizing your ads so they are strong enough without the assistance of misused personal data is essential to a successful advertising strategy.

Setting up your ad campaign properly is the key to seeing results. This includes determining who you want to target with your promoted tweets and deciding what you want to accomplish with your overall campaign. What do you already know about your audience that could help you select the right interests? How can you use follower look-alikes to your advantage?

Different social media platforms have different demographics and ad copy must be tailored appropriately. Twitter attracts users typically around 18-29, while Facebook is more popular with the 50+ crowd. With that in mind, the way you speak to your followers and the visual elements you use between these two platforms may be very different. Think about how you can make your brand organically stand out across social channels and reach users in their constantly-changing feeds.

A strong social media strategy can open a lot of doors for your brand. Placing a well-crafted ad in front of the right person is key to attaining desired results.

Need help optimizing your advertising strategy? Have questions about creating content in general? Schedule a call with a Smirk team member today. 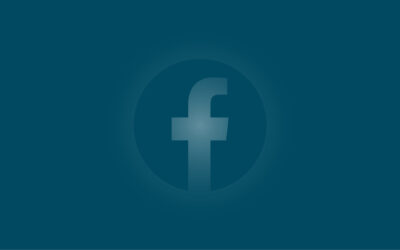 October 4th was Facebook’s worst nightmare, a “social media apocalypse” in the middle of a global scandal. Users were left refreshing their empty feeds for nearly 6 hours as Facebook, Instagram and WhatsApp experienced a worldwide outage. This week’s event is the... 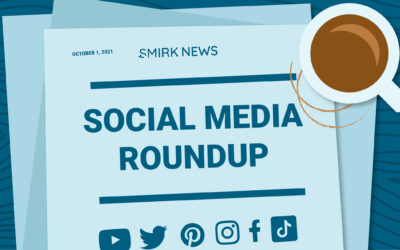 The leaves are changing and so are some of the top social media platforms. Going into the fall season, new tools and features are being introduced daily — and some are already being reevaluated (RIP Twitter Fleets). Our ongoing blog series looks at the social media...