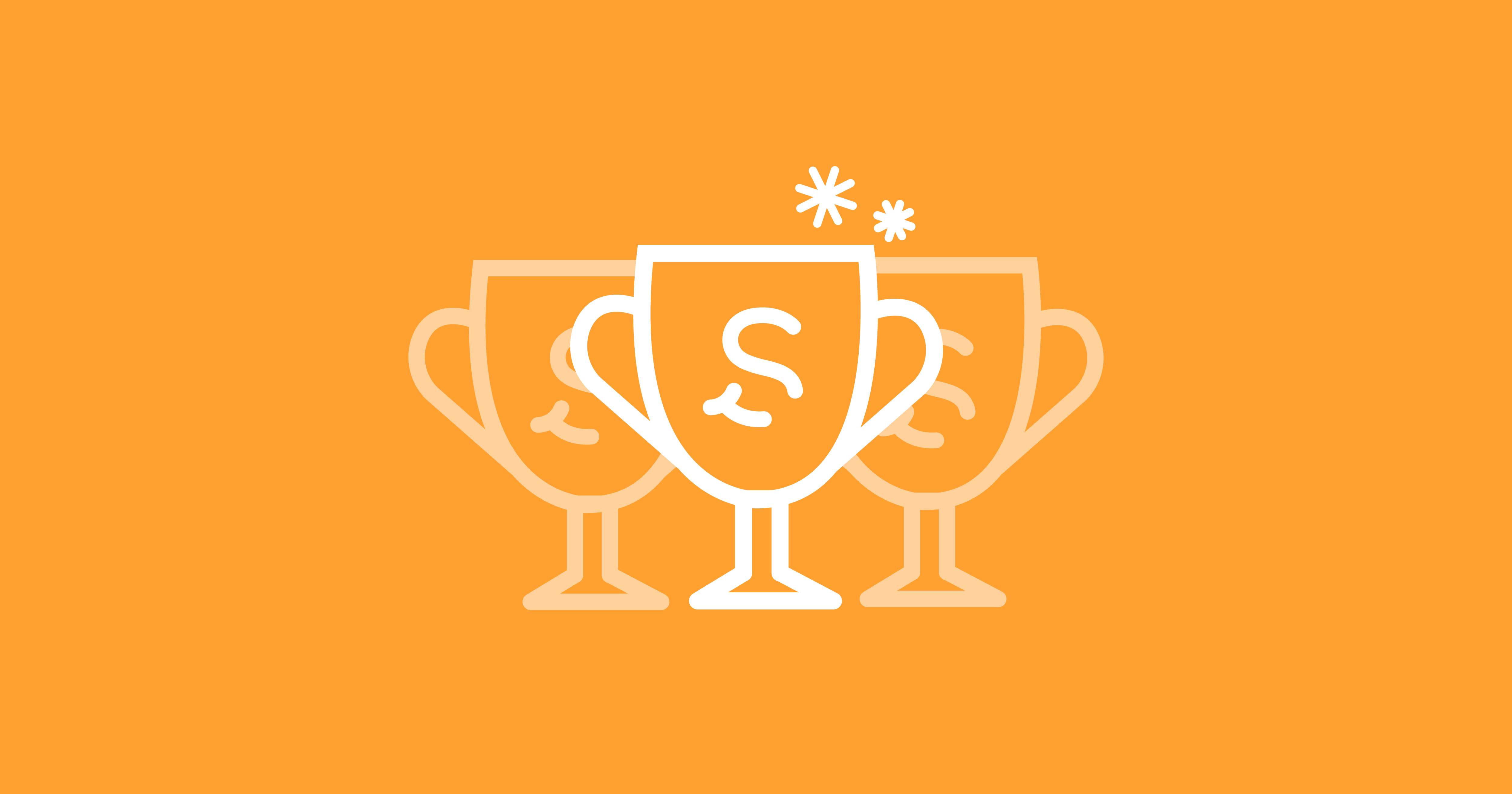 The 53rd Annual ADDYs were held earlier this year at the Criterion in downtown Oklahoma City. More than 40,000 entries were submitted by almost 100 agencies, companies, and universities from Oklahoma and North Texas.

Smirk was also part of another winning entry from long-time client, amshot. The team won a bronze ADDY for the first ever exhibITion, an art gallery setup throughout amshot’s office featuring local artist Sam Washburn.

“The ADDYs were a fantastic experience. Nailing down Smirk’s style and brand was incredibly fun and I’m honored to have been a part of the project.”

In 2018, Haynes led the internal review of Smirk’s brand as a whole. Overall, the goal was to showcase Smirk’s unique culture and place in the market through the same branding process we offer to clients.

From logos to websites and full branding packages, the creative team at Smirk has perfected this process with Haynes at the helm. Plus, we have the hardware to prove it.

The ADDYs are hosted annually by the American Advertising Federation (AAF), a national organization that celebrating creativity and innovation from advertising and marketing professionals across the country. Those who receive high-honor awards at the local ADDYs are entered to compete at the national level. 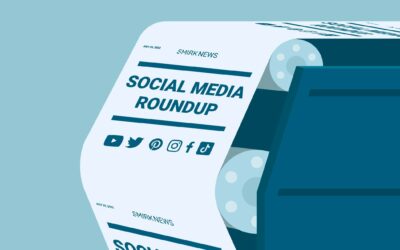 The summer is flying by and we're back with the Smirk team's top 10 platform update series for July. Getting a Second Opinion As a brand, you should always be looking for ways to improve your online presence. Getting an outsider's perspective on your current digital...

Have you ever wondered how your brand appears to an outsider? A comprehensive digital audit gives you just that — insight into the presence and perception of your brand online. A digital audit is a great way for growing brands to identify strengths and weaknesses in...