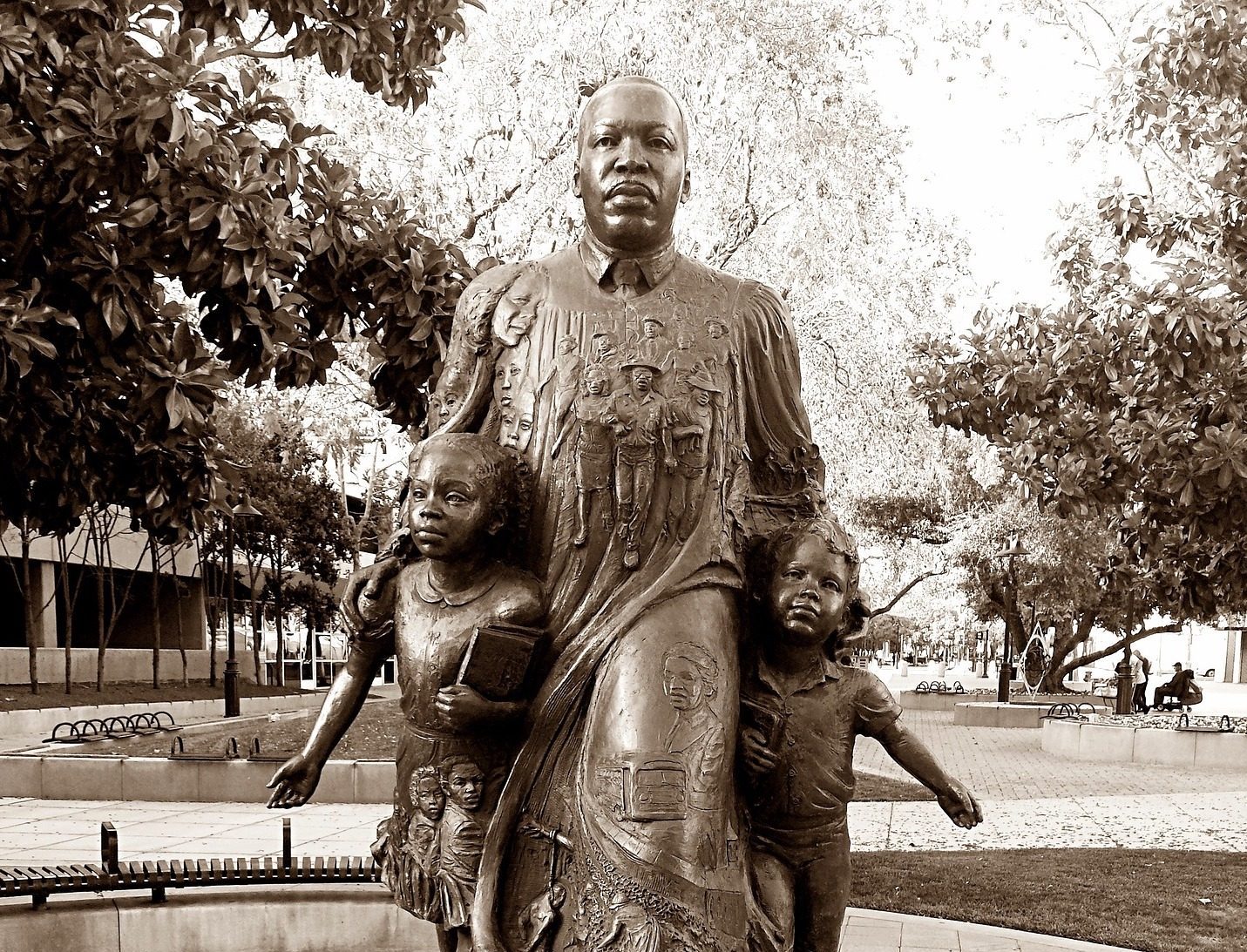 Delivered by one of the greatest orators ever, Martin Luther King, Jr., this speech still echoes the fundamental beliefs of the civil rights movement decades after it was spoken. The March on Washington, where this famous moment occurred, was one of the largest public relations events of the 20th Century. 250,000 civil rights supporters attended and the speech was live on TV and radio.

There are many valuable lessons to draw from Dr. King’s work as a human rights activist, organizer and preacher. As communicators, here is some of the wisdom we found in his work.

The most effective messages are easily remembered and repeatable. Martin Luther King spoke about dreams for years, crafting his message with similar language. For example, he spoke about his dreams in Detroit in June 1963, hitting a lot of the same talking points as the famous “I Have a Dream” speech in DC. Communicators are most effective when they identify their main points, supporting facts and emphasize them consistently across platforms.

Speak To Your Audience

Dr. King, who earned his Ph.D. from Boston University, had the “ability” to speak academically about the plight of the African-American person in a segregated America. Instead, he referenced examples that his audiences could understand. For example, he said he dreamed of the day “little black boys and black girls will be able to join hands with little white boys and white girls as sisters and brothers.” Dr. King spoke to people on all sides of civil rights: for, against and neutral. As his audience changed, so did his messaging and references for clearer resonance. The objective doesn’t define your message — the audience does.

Dr. King often spoke about his children and his vision for their future. Most parents, no matter their race or creed, can relate to the hopes a father has for his young children. Making your message relatable can transform your audience’s viewpoint, helping them see your message through a personal lens.

Effective communication is generally a two-way street. Dr. King never appeared rattled by all the external forces working against the cause — even those threatening his life. While many of us don’t face the dangers Dr. King did — when things feel out of control — communicators need to take a deep breath, be steady and provide the voice of reason. We love social media because it’s accessible, but this accessibility can create difficult situations for brands. Everyone has an opportunity to be heard. Free and open digital platforms are equalizers. Good communicators are open and responsive to both positive or negative discourse.

Oklahoma City is host to the third largest MLK Day parade in the country. The parade ran through Automobile Alley today and our team attended to celebrate with hundreds of others honoring his legacy and impact.