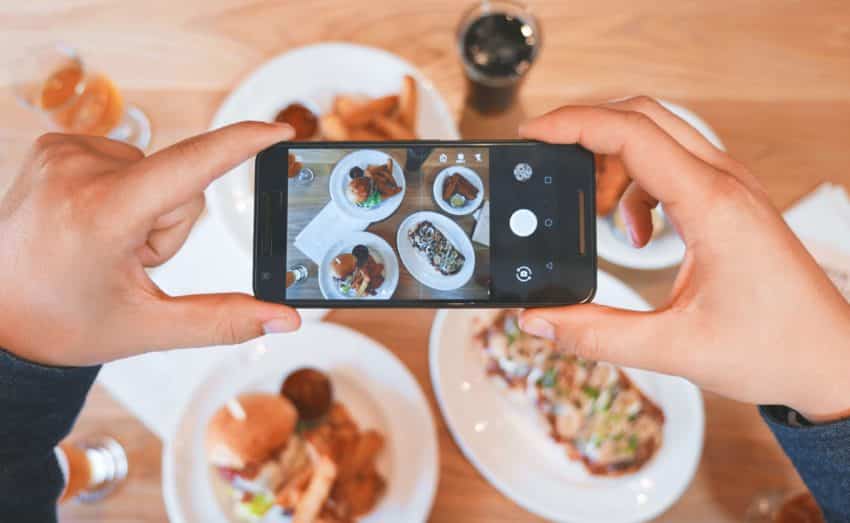 Social media has quickly become an integral part in almost every company’s marketing strategy. The two biggest social media platforms for companies are Twitter and Facebook, but Instagram can also be a valuable social media tool. When used correctly, Instagram can help a business showcase its product and increase its following. But there are plenty of businesses out there who aren’t using it to its full potential, or they’re making simple errors in social media marketing. Here are four easy do’s and don’ts for companies new to Instagram.

• Do utilize Instagram’s analytics. Instagram does an excellent job tracking your audience engagement; it’s one of the app’s best apps for businesses. Make sure to see what posts get the most engagement, as well as keep an eye on other factors like what time is most efficient for posting and which demographics you’re attracting most.

• Do create one consistent voice for posting. Ideally, there’s only one person who posts on your company’s account. But if not, make sure that each post feels the same.

• Do make your posts original and creative. Put some thought into what you’re posting, and avoid using stock photos. Some companies, depending on what they do, will come up with fun graphics or short videos to use on their social media accounts. Many other companies will take original photos and edit or filter their pictures to make them stand out. You can edit your photos as well, but don’t go overboard.

• Do find ways to engage with your followers. Ask for photos of consumers with your product and repost the best one. Use promotional strategies like awarding discounts or having followers like a post for a chance at a reward. Don’t be afraid to reply to commenters, but again, use one consistent voice and keep it professional.

• Don’t overpost. Nobody wants to have their feed cluttered with posts from one account. As a company, it’s good to stay active on social media, but you should limit your posts to one or two posts a day, if not just a handful a week. Anything consistently over that is way too much. It’s always a great idea to schedule your posts so that you make sure that they’re adequately spaced out.

• Don’t go overboard with hashtags. Hashtags are a great way to expose your account to new eyes, but there’s no need to fill the post with more than three or four. Put a focus on only using the most relevant hashtags or the ones that might lead to an increased engagement or following.

• Don’t expect to have a massive following right away. It’s okay to have a small, dedicated following as your end goal. Additionally, never buy followers or pay for automated comments. Not only is it a cheap way to get quick results, but it won’t help you in the long run. Fake accounts don’t like your posts or engage on your profile and they won’t buy your product, so don’t waste your time with them.