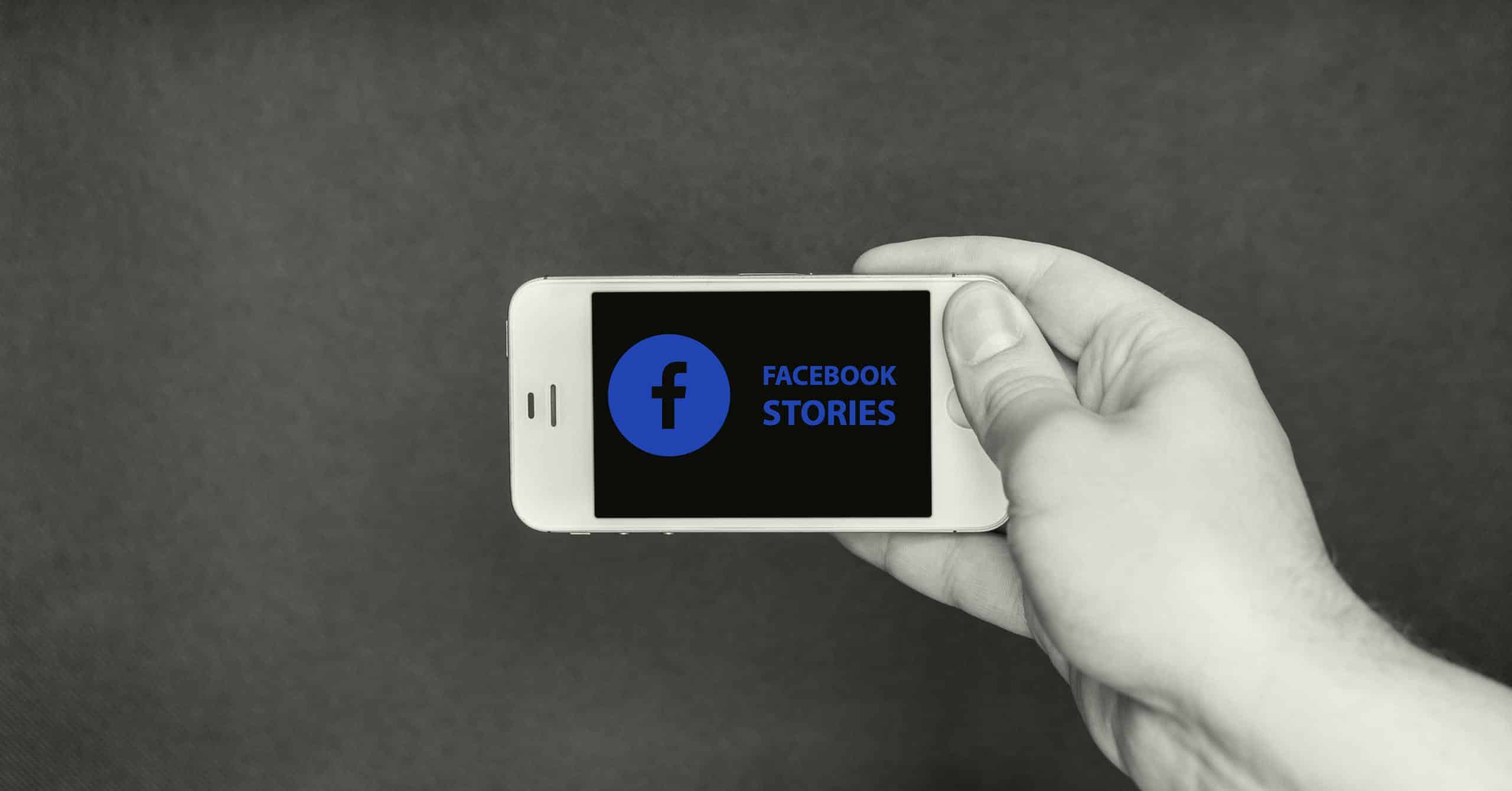 After numerous attempts, Facebook has created something to try and outrun Snapchat for good: Facebook Stories. The feature is being tested in Ireland right now with plans to launch in other countries soon.

Facebook Stories are based on Snapchat’s original format. Users can take photos, film videos, and add geofilters. Your friends can tap through your story and posts will disappear after 24 hours. Stories will appear at the top of the app right below the search tool and above the status update box. You may also respond to a story with a private message.

Facebook has two advantages over Snapchat that could help Stories have a successful launch: significantly more daily users and the fact that it’s an older, well-established platform that appeals to a much wider audience. Facebook has 1.5 billion daily active users while Snapchat only has 150 million. For comparison, Instagram Stories – launched in August 2016 – has 150 million daily users.

For most brands, Facebook is a necessity, as it’s where the majority of their audience lives online. With this feature, brands could give established audiences a look behind the scenes into the culture of their company. Facebook Stories could allow brands to be more clear and transparent than ever before: “Customers connect with emotion, originality and sensory details — all elements of a compelling story on any platform,” said Smirk’s Managing Director Allie Carrick. “Facebook Stories is a step in the right direction for brands to give users the cohesive, behind-the-scenes stories they want to see.”

How could ads play into Facebook Stories? Less people are wanting to see fewer advertisements their News Feed and because of this Stories could be a new place for sponsored content. Instagram has taken advantage of their Stories feature by recently introducing video advertisements that appear when you move between users’ stories. Facebook already has short advertisements playing before and during videos on the platform. Additionally, they are testing ads in the Messenger app.